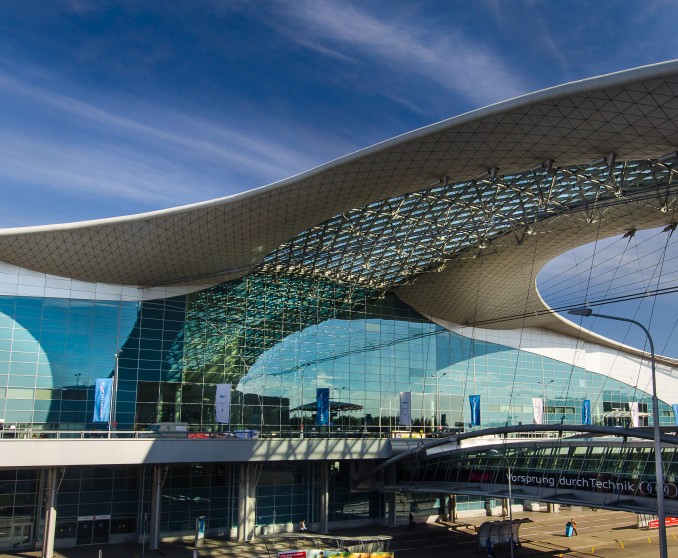 Air Arabia will upgrade to a daily Sheremetyevo flight from 1 March 2018, which will join the current daily flight to Domodedovo to serve the city of Moscow with a double daily frequency.

Moscow is home to some of the world's most incredible architecture, and holds a history that is unique and unparalleled. Eternally showcasing its majestic artistry, combined with experiences that provide incomparable thrill, Moscow is truly a city that leaves no stone unturned.